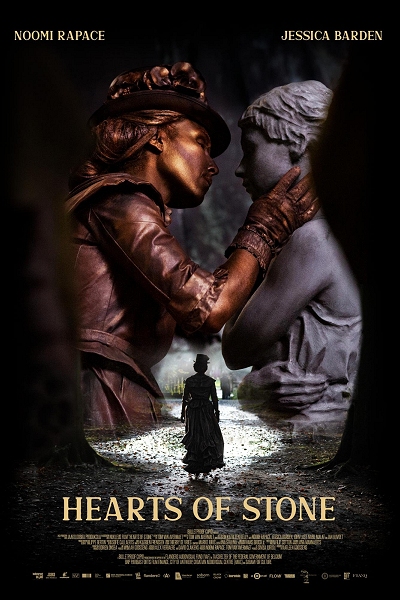 In a sculpture park in the heart of a bustling metropolis, Paula (Noomi Rapace), a lonely street artist, entertains people as a living statue. She longs with an impossible love for Agatha (Jessica Baren), a stone sculpture next to her regular spot. When a festival for living statues arrives in the park, Paula is dismayed to find that Agatha has been replaced by a new, modern sculpture. After a frantic search, she finds Agatha in a group of discarded statues, ready to be taken away. Almost as a farewell, she kisses the object of her affection. Later, at the festivalâs closing party, Paula meets Agatha in the flesh.
Cast: Noomi Rapace (Paula), Jessica Barden (Agatha), John Last (Tourist), Nabil Malat, Jan Bijvoet 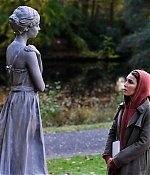 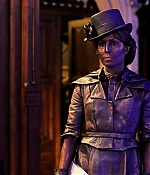 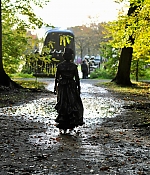 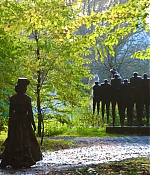 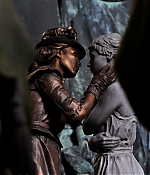 Visit Photo Gallery
Production stills, screencaptures, on-set pictures and more
Hearts of Stone is being listed under the following tags: Year 2022
Back to previous page
Advertisment