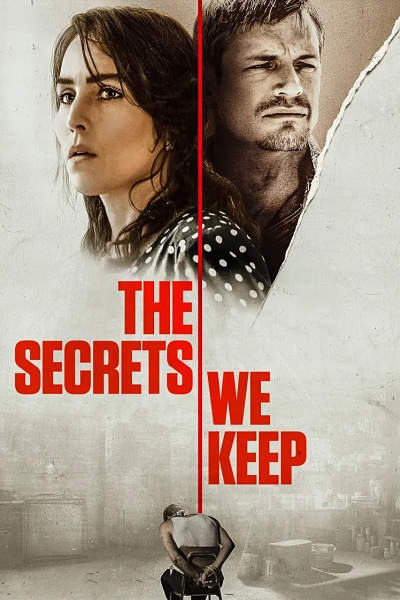 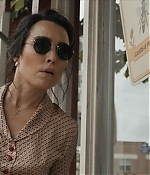 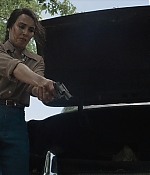 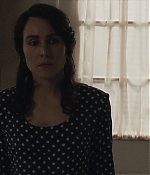 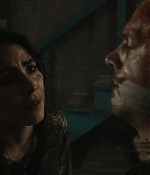 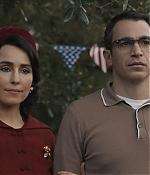 The power of human memory is put to the ultimate test in “The Secrets We Keep” from Israeli filmmaker Yuval Adler (Bethlehem, The Operative). The director, as he told Forbes upon the film’s release, was “lured” into directing the claustophobic 4-character-thriller by Rapace herself, who also served as an executive producer on the film: “Noomi really wanted me to direct the film. She saw Bethlehem, my previous film, and she just started calling me about this and we met in New York. Then the original script needed a lot of work and we were in synch about what the script needed … The schedule was very tight, but Noomi is such a force of nature, that when she wants you to do something, you basically have no choice. She stalks you until you do what she says and then you do it.”

We spoke a lot about the ending. We wanted it to be real and also to shine light on the complexity of violence and how violence feeds violence. If you drag someone into your brokenness and trauma, you create a trauma on top of the trauma, which means that itâs not just you in the equation anymore. Itâs about guilt and the spiral of destruction. We wanted to find an ending that had a bitterness. Itâs love but itâs very broken love. Itâs not an easy ending and itâs not the most expected. It took us awhile to reach the point where we felt like this was the ending that we really wanted. It really felt like the story was telling itself. It was very strange. (Noomi Rapace, Collider, October 20, 2020)

As Adler continues, “Noomi and I did aggressive rewrites on this film. We were talking and then I executed what we were talking about. It was just after the Ford-Cavanaugh hearing. Thereâs something very similar about [that]. She said, âThis, this, and this happened.â And he said, âNo, it wasnât me, I wasnât there, it didnât happen.â You can never go back in time and know, and thereâs something so interesting that the fact is gone â the underlying fact is gone. Now, we have to deal with it; we have to deal with it because the fact is gone. And I love that people are drawn into this contradiction. My aim is not to solve the contradiction, but kind of enact it, put you through it, and make it more difficult.”

“The Secrets of Keep” was released during the first year of the COVID pandemic in US theaters and on demand to mixed reviews.

The Secrets We Keep is being listed under the following tags: Drama, Thriller, Year 2020
Back to previous page
Advertisment