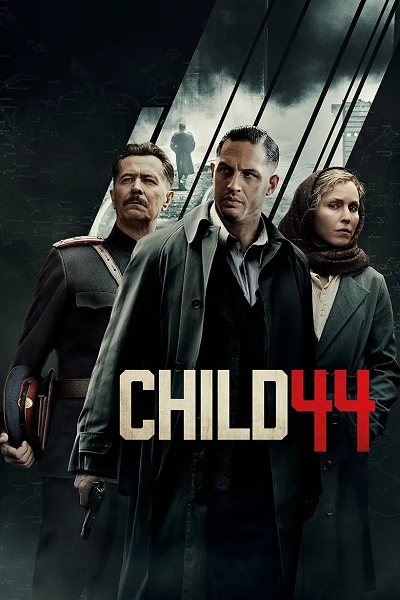 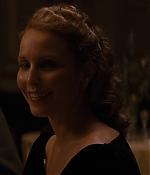 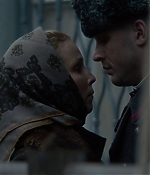 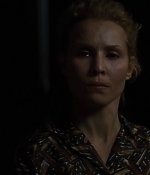 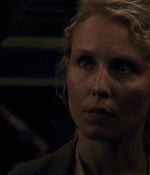 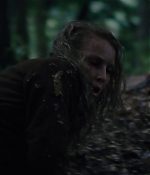 Visit Photo Gallery
Production stills, screencaptures, on-set pictures and more
Child 44 is being listed under the following tags: Action, Based on a Book, Drama, Thriller, Year 2015
Back to previous page
Advertisment