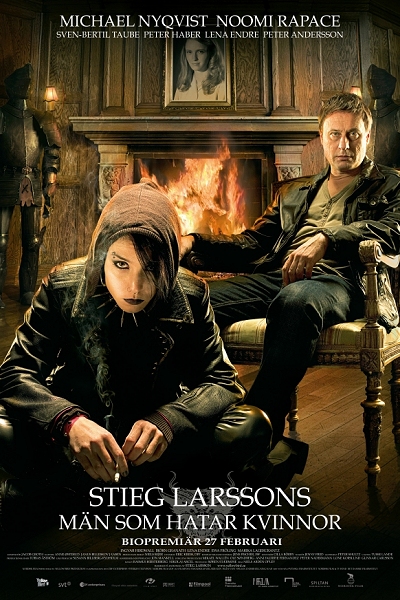 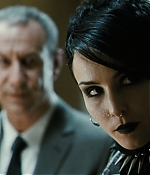 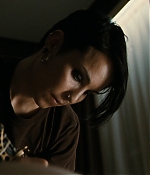 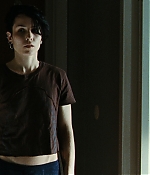 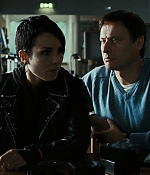 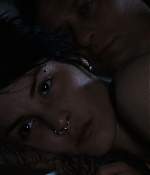 Stieg Larsson’s story reads like a novel itself. As a journalist based in Stockholm, Larsson wrote three volumes of the “Millennium” trilogy even before he found a publisher. He died of a sudden heart attack in 2004 at age 50, not witnessing the phenomenom his books unleashed when they were published posthumously in 2005, topping bestseller lists and selling over 80 million copies worldwide.

Yellow Bird, the Swedish production company famed for its gripping crime dramas, aquired the film rights and chose to adapt the first book as a feature film and the second and third for television. The role of Lisbeth Salander had all the ingridients for a star-is-born-role. “We knew that if we failed in casting Lisbeth Salander we would fail with the whole adventure, as she is an extremely important character in the trilogy. So our first focus was on her, and Noomi Rapace is absolutely brilliant in the role,” producer SÃ¸ren StÃ¦rmose told in an interview in 2009. He knew Rapace as a producer from the 2003 “Capricciosa” and recommended her for the part after seeing her in the 2007 independent drama “Daisy Diamond”. She was cast opposite Michael Nyqvist as Mikael Blomkvist.

The film adaptation was released to great acclaim in European cinemas throughout 2009 and in the United States the following year, earning over $100 million at the box office and winning rave reviews for Rapace’s performance, for which she received nominations for the BAFTA Film Award, the European Film Award and won Sweden’s Guldbagge Award for Best Actress. In his review, Roger Ebert wrote “Tattoo is a compelling thriller to begin with, but it adds the rare quality of having a heroine more fascinating than the story. Rapace makes the character compulsively interesting. This is a movie about characters who have more important things to do than be characters in an action thriller.”

The Girl With the Dragon Tattoo is being listed under the following tags: Based on a Book, Drama, Millennium Trilogy, Thriller, Year 2009
Back to previous page
Advertisment