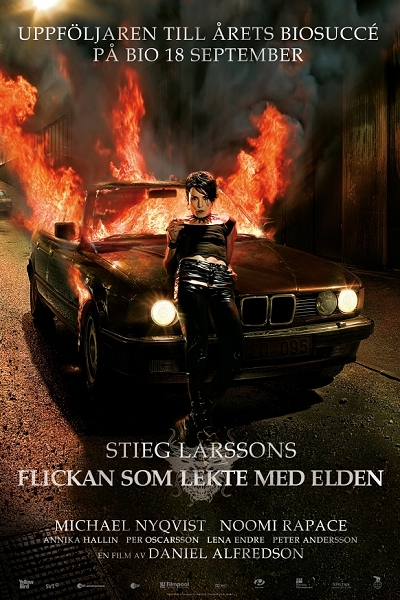 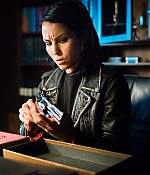 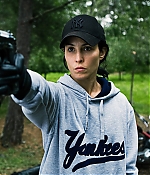 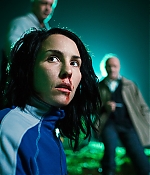 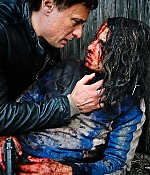 Due to the critical and box office success of “The Girl with the Dragon Tattoo”, Yellow Bird decided to release the second and third adaptations, originally planned as television films, theatrically as well. “The Girl Who Played with Fire” was released in late 2009 in the Nordic countries and throughout 2010 around the world.

Critical reception was again positive, although some attested a step back in cinematic quality, obviously to the television feel the production endured for its original broadcasting plans. Yet, the second adaption made a whopping $67 million in release and paved the way for a lenghty promotional tour in which Noomi Rapace promoted the films in the United Kingdom and the United States.

The Girl Who Played with Fire is being listed under the following tags: Based on a Book, Drama, Millennium Trilogy, Thriller, Year 2009
Back to previous page
Advertisment