Previous
Next
Directed by: BjÃ¶rn EngstrÃ¶m | Written by: BjÃ¶rn EngstrÃ¶m | Cinematography: Marek Wieser | Editing: BjÃ¶rn EngstrÃ¶m | Music: Anna Skagersten
A meeting of top-level politicians in a European city, in a time that could be the present. Defence Minister Sandra (Lia Boysen) finds herself trapped in her hotel room by a woman (Noomi Rapace) with a gun, and a tense period of waiting begins. But what are they waiting for? And will any of them get out of the room alive? "EnhÃ¤lligt beslut" ("Unanimous Decision" in its international release) had its world-premiere at the Dresden International Film Festival and then toured film festivals in Germany, Belgium, Canada, the USA and Sweden.
Cast: Lia Boysen (Sandra), Noomi Rapace (Amira), Stephania Ergati (flickan), Isabel Munshi (utlandsreportern), Kajsa Ernst (studioreportern), Anette Svensson (studioreporterns rÃ¶st) 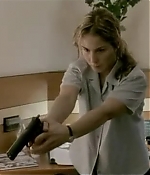 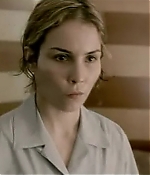 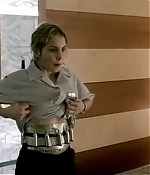 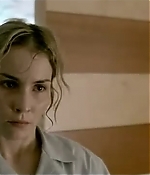 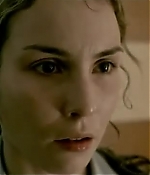