Previous
Next
Directed by: Johan Wahlstrom | Written by: Lars NorÃ©n
A soldier (Lars Green) returns from war and captivity. His wife (Ingela Olsson) has believed he died in the war and has turned to his brother (Magnus Krepper). The soldier's two daughters (Noomi Rapace, Lina Englund) whom he remembers as children, have been affected by the war in different ways.
Cast: Lars Green (Soldier), Ingela Olsson (Wife), Magnus Krepper (Soldier's Brother), Noomi Rapace (Semira), Lina Englund (Beenina) 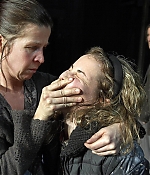 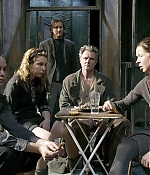 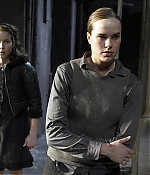