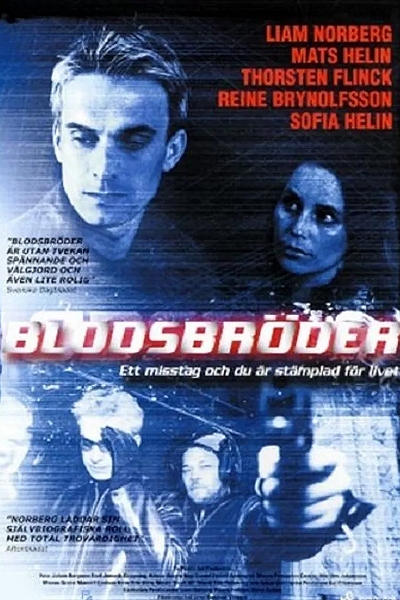 After six years in prison for drug possession and armed robbery, Jon (Liam Norberg) is now a free man. He has decided to leave his past behind and start living a normal regular lifestyle. But his younger brother Matte (Mats Helin) and former mistress Veronica (Noomi Rapace) refuse to accept Jon's decision. Matte will do anything to get on his next coup with Jon, ordering a job he must implement in order to escape with his life.
Cast: Liam Norberg (Jon), Sofia Helin (Malena), Mats Helin (Matte), Reine Brynolfsson (Olle), Stina Ekblad (Angela), Ken Ring (Sami), Thorsten Flinck (Zoran), Pia Green (Malena's mother), Bisse Unger (Luke), Noomi Rapace (Veronica) 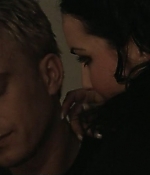 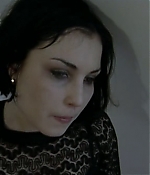 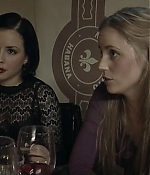 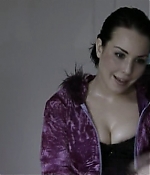 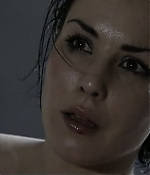