Uncategorized
From the archives: Additional appearances, editorials and career photography

Itâs still very quiet and we haven’t missed a thing on Noomi’s upcoming projects “Django” and “Assassin Club”, although I have my fingers crossed they will be announced for a release this year. Anyway, time for another “from the archives” with additional pictures from public appearances from the 2000s and some editorial sessions. Enjoy. 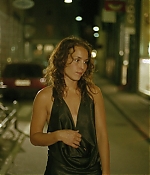 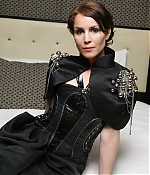 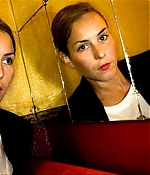 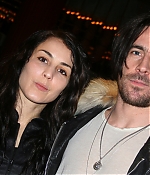 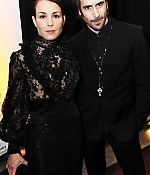 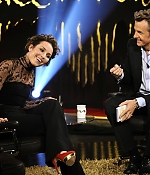 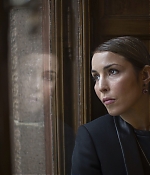 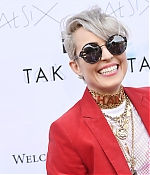 The first production stills for “The Drop” have been released and Noomi is featured in three of them. You can find all new pictures in the gallery. “The Drop” releases US theaters on September 19, 2014.

The Dagens Nyheter has released a fantastic new interview with Noomi last week. She talks about the current shooting of “Alive Alone” and some other unconfirmed projects in development. The interview is accompanied by four wonderful new studio pictures of Noomi. You can read the original Swedish version here and the auto-translated English version here here.

DVD screencaptures from the “Labyrint” mini-series have been added with many thanks to Emma.