The English-language reimagining of the world of Sergio Corbucciâs cult 1966 spaghetti western âDjangoâ is set to launch from the Rome Film Festival in October. The highâconcept TV series, titled âDjango,â will play in 2023 exclusively on Sky and its streaming service NOW in all countries where Sky operates, including the U.K., Ireland, Italy, Germany and Austria. It will also air on Canal+ in France, Switzerland, Benelux and Africa. The Rome Film Festival runs from Oct. 13-23. The 10-episode âDjangoâ show stars Matthias Schoenaerts as the iconic gunman who is the title character, alongside Nicholas Pinnock as John Ellis, described as the âvisionary founderâ of the town of New Babylon. Lisa Vicari plays Djangoâs daughter Sarah and Noomi Rapace has the adversarial role of Johnâs powerful and ruthless enemy Elizabeth Thurman. The first four episodes are directed by Francesca Comencini who also handled the showâs overall artistic supervision. The remaining six episodes are directed by David Evans and Enrico Maria Artale. Filming took place in Romania, between Racos, Bucharest and the Danube area. Here’s the teaser trailer and screencaptures. 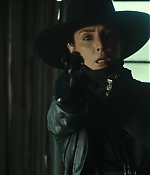 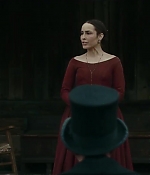 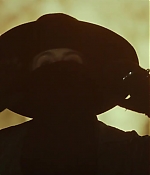 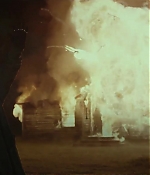