The Cannes Film Festival has entered its second week (it will run until Saturday) and Noomi has attended lots of additional events and screenings at the croisette. A list of all new albums can be found below. As part of the jury, Noomi is also interviewed on the festival’s official site, in which she gives us insight into her favorite films and performances.

The very first time I was in Cannes, I was very nervous, I was here because The Girl With The Dragon Tattoo was out in the world and I came here. I was in this big black dress like a big armor. Then I went in Grand ThÃ©Ã¢tre LumiÃ¨re, I sat down and I didnât know what I was going to see. It was A Prophet. The movie just grabbed me and I felt so new born. When the lights came out, I cried so much that I was wet. I stood up and all the cast was standing behind me. Jacques Audiard is one of my favorite director, he was there with Tahar Rahim. It was such a powerful moment that I forgot about myself totally and I was like a mess. (Noomi Rapace, Cannes Film Festival, May 2022) 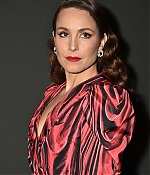 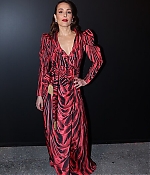 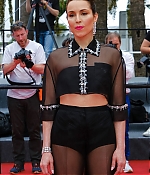 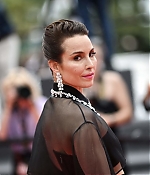 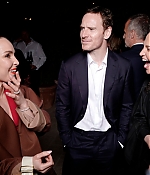 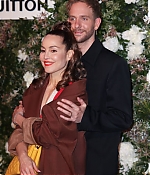 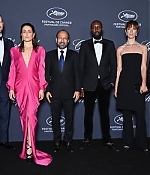 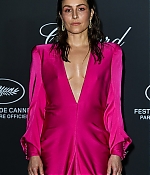