Noomi Rapace graces one of the ten virtual covers for Crash Magazine’s Resistance Issue, which is available to order from this week. Inside, according to the magazine, is an in depth interview with Rapace about her modest upbringing, her career and her most recent project, “Black Crab”. You can order the magazine in the Crash store, a preview of its featured editorial is below. 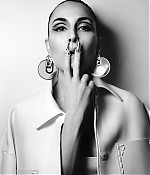 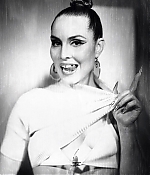 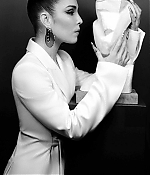 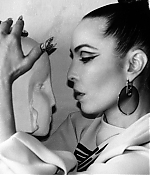