I hope you have all enjoyed “Black Crab” on Netflix. I found it to be the almost perfect film – the first two thirds of Adam Berg’s (unfortunately not so fictional war thriller) were brilliant with outstanding cinematography and great acting – the final act fell back a little bit and closed as a rather generic action flick. Nevertheless, I enjoyed it very much and rank it among Noomi’s best films. A week after its release, Netflix has released a couple new videos for the film – including a “Rate That Wig” segment which can only serve as a tribute to the horrible corkscrew wig she wore in the film, and there’s an additional press junket interview which you can all find below. 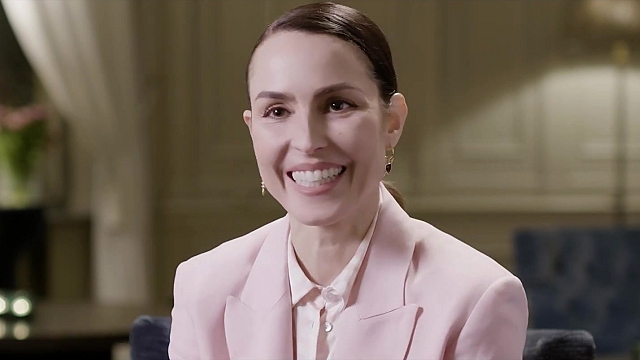 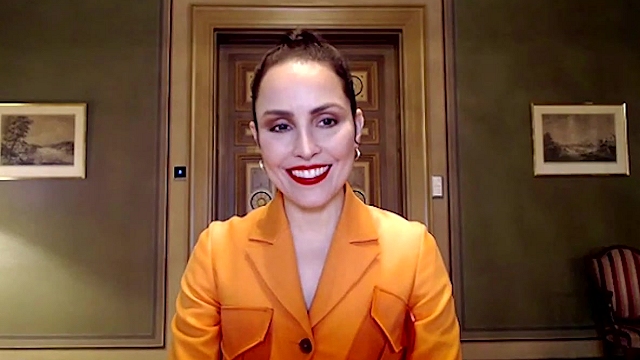 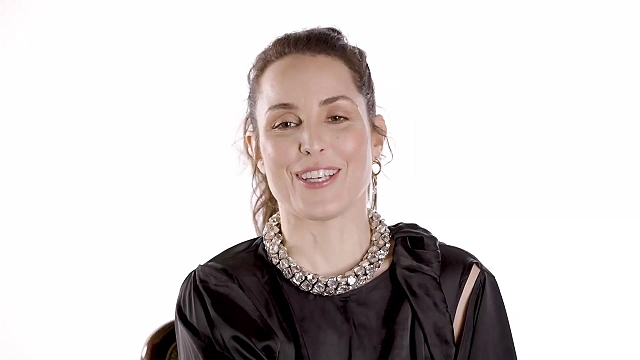