While “Lamb” has been released in most countries around the globe, theatrically and/or on-demand, there are still some countries waiting to see Valdimar JÃ³hannsson’s arthouse hit – Sweden being one of the last countries to see a theatrical release. On Monday, Noomi attended the film’s premiere in Stockholm. Pictures from the event have been added to the photo gallery. 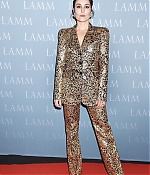 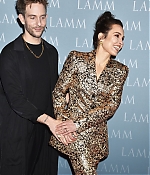 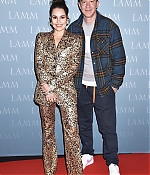 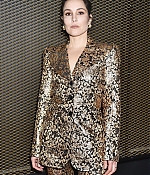