With director Adam Berg’s Black Crab arriving on Netflix March 18, Collider has exclusively premiered the first trailerfrom the Noomi Rapace film. Set in a post-apocalyptic world, the Swedish action thriller follows six soldiers sent on a covert mission to transport a mysterious package across a frozen archipelago without knowing what dangers lie ahead or who they can trust. The cast is stacked, alongside Rapace is Jakob Oftebro, Erik Enge, Dar Salim, Ardalan Esmaili, Aliette Opheim, and David Dencik. Malin Idevall and Mattias Montero are producing the film with Rapace, Christopher Granier-Deferre, Berg, Emil Wiklund, and Kim Magnusson serving as executive producers. Black Crab was written by Berg and Pelle RÃ¥dstrÃ¶m and it’s based on the novel of the same name from Jerker Virdborg. The first look images show Rapace on the frozen archipelago with her team as they begin operation Black Crab, something she labels as a “suicide mission” in the trailer. And we continue to see a series of darker images showing the team planning to make their journey to transport a package across the archipelago to try and end this war that they’re in. 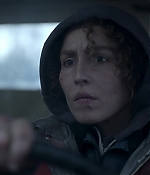 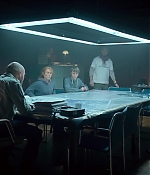 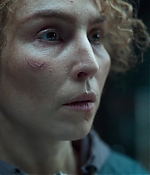 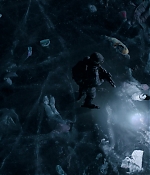 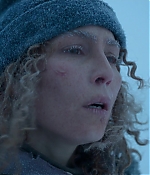 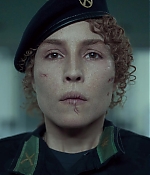 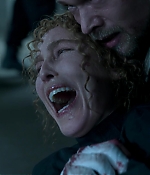 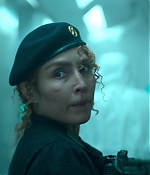 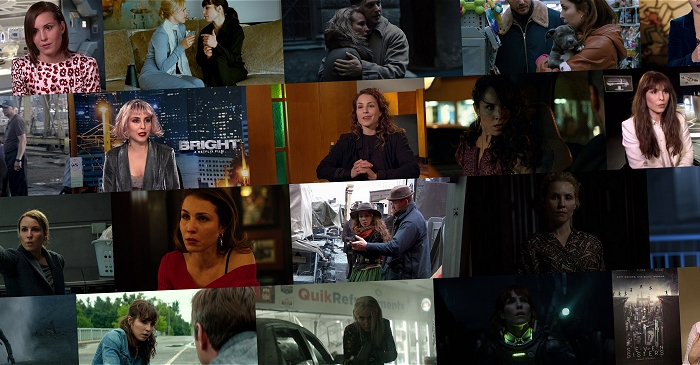