The last update of the year comes with many Christmas and Holiday wishes for all visitors of Noomi Rapace Online. Lisbeth Salander is the first role most of us saw Noomi perform. I saw the film in the theatre back in the day, not knowing what it was about, and I was hooked by Noomi’s performance the moment she appeared on screen. Alas, the fansite was created shortly after. So now, a good 11 years after opening Noomi Rapace Online, we are in full circle with all three “Millennium” films re-capped in wonderful high definition for your enjoyment. If you’re still planning on a film series to watch over the Christmas holidays, I can only recommend them – or the even longer extended television episodes that gave more weight to the story and to Lisbeth’s and Mikael’s relationship. The video archive has been updated as well with international trailers, making ofs and film clips. Everybody, have a good and healthy time and a good start into 2022. 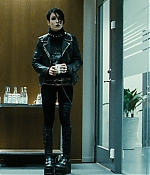 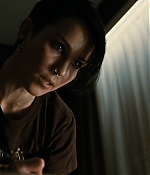 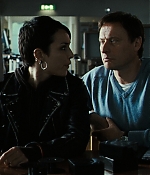 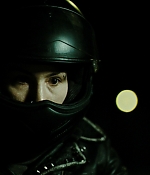 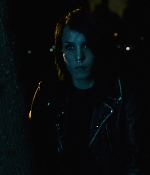 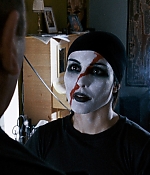 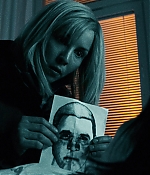 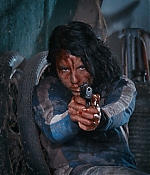 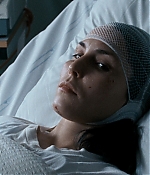 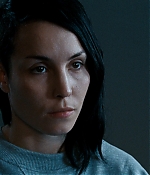 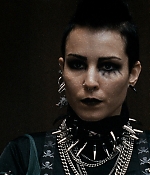 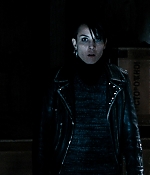