According to Variety, Noomi Rapace is in negotiations to co-star with Will Smith and Joel Edgerton in Netflixâs âBright.â David Ayer is directing the pic. Plot details are unknown, but sources say the project will be in the same vein of âEnd of Watchâ (which was directed by Ayer), but set in a world where orcs and fairies live among humans. Sources also say the story is not set in present day. Written by Max Landis, the spec became one of the Hollywoodâs hotter packages after WME and CAA took it to buyers when Warner Bros. was unable to make a deal for the rights. Most felt that a major studio would land the project, given the star power and what reps were asking upfront for P&A. Netflix, however, swooped in, committing a massive $90 million for the budget, spending $3 million to acquire the spec. Production is expected to start sometime this fall with Bryan Unkeless and Eric Newman producing. Let’s hope this is more successful than the last Smith/Rapace announced project, “Brilliance”, which never saw the light of day. 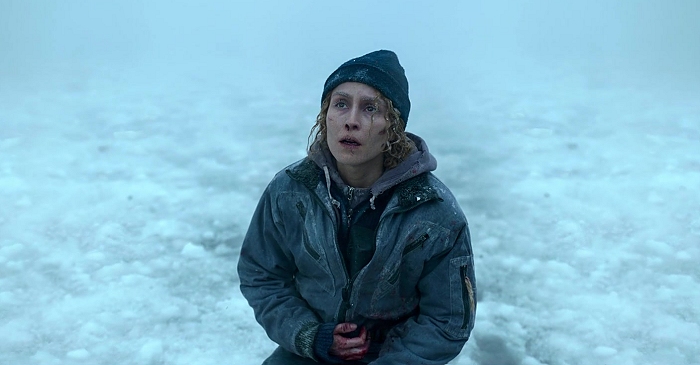