According to an interview with Noomi in the German newspaper Tagesspiegel, “Alive Alone” is not going to happen after all. This is bad news since the project sounded very exciting and it was apparent throughout the year how Noomi prepared visually for the part. The interview was conducted at the San Sebastian Film Festival back in September, so I’m a bit surprised there hasn’t been an official announcement on the project’s fate since then. Here’s a translation of the part of the interview, which revolved around Noomi’s extensive preparation for each new role:

For “Alive Alone”, I had the feeling to be extremly vulnerable. I was supposed to play a drug addicted prostitute. For this, I starved myself to a minimum weight and have spent much time with prostitutes and drug addicts to really feel how they live. I wanted to dig as deep as possible into human abyss and shut myself out of the real world. Unfortunately, the project was called off shortly before filming began. 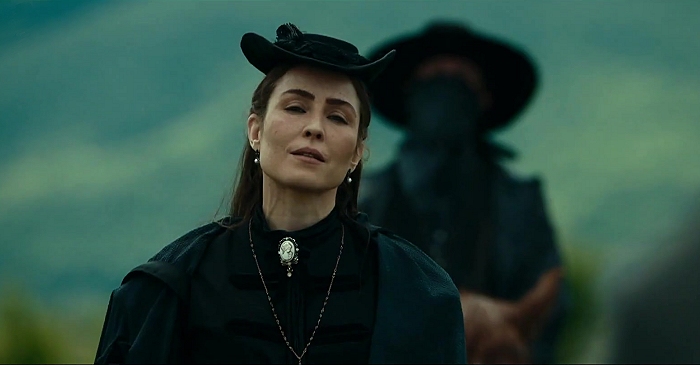