A couple of new clips have been added to the video archive. A Sky Movies special on “Prometheus”, featuring interviews with director Ridley Scott and actors Charlize Theron, Noomi Rapace and Michael Fassbender, the Paris press conference for the film, featuring the same people :-) Then, there’s also a video interview from last year, with Guy Ritchie and Noomi discussing a scene from “Sherlock Holmes: A Game of Shadows”. 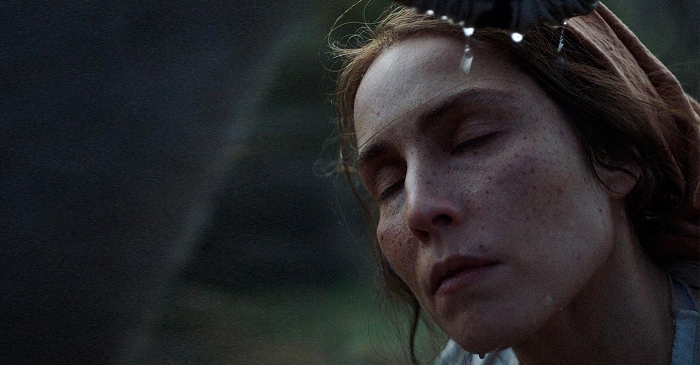